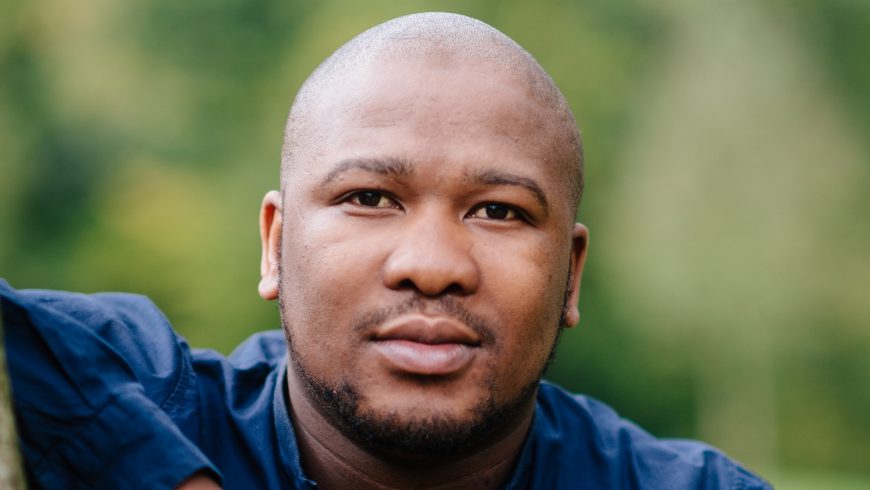 South African tenor Lukhanyo Moyake joined the ensemble of the Vienna State Opera in 2018-19 for roles including Ismaele in Verdi’s Nabucco and Arturo in a new production of Lucia di Lammermoor. He also debuted at Staatstheater Braunschweig as Don José in Carmen. In the current season, he returns to Vienna for roles such as Nathanaël in Les Contes d’Hoffmann, Narraboth in Salome, and the Prince in Albin Fries’ new opera Persinette.

Recent highlights include his debut with English National Opera as Alfredo in a new production of La traviata directed by Daniel Kramer and his house and role debut as Don José in Carmen at Teatro Nacional de São Carlos in Lisbon. He has performed the role of Sportin’ Life in Porgy and Bess on numerous occasions, including at Teatro Real in Madrid and the Gran Teatre del Liceu in Barcelona in a production by Cape Town Opera, as well as at the Teatro Colón in Buenos Aires.

Mr. Moyake was a member of the permanent ensemble of Cape Town Opera until the end of 2017, where he performed in numerous leading roles since joining the company as a Young Artist in 2010. He took the stage in Cape Town as the Duke of Mantua in Rigoletto, Steuermann in Wagner’s Der fliegende Holländer directed by Matthew Wild, Alfredo in La Traviata, Jaquino in Fidelio, Belmonte in Die Entführung aus dem Serail, Leicester in Maria Stuarda, Camille de Rosillon in The Merry Widow, Rinuccio in Gianni Schicchi, Tom Rakewell in The Rake’s Progress, Narraboth in Salome, and he performed in presentations of the Mandela Trilogy in Dubai and Hong Kong, as well as in Cape Town.

As a soloist, he has performed with the Netherlands Radio Philharmonic Orchestra in Bernstein’s A White House Cantata conducted by Wayne Marshall, Orchestre national d’Île-de- France at Festival de Saint-Denis in Paris, Cape Town Philharmonic Orchestra conducted by Richard Cock at the Cape Town International Convention Centre and the Oude Libertas Amphitheatre in Stellenbosch and in a Gala concert with the Deutsche Radio Philharmonie Saarbrücken Kaiserslautern alongside soprano Siobhan Stagg.

Mr. Moyake won 3rd prize in the Neue Stimmen International Singing Competition in 2015 in Gütersloh, Germany, and was a finalist in the International Hans Gabor Belvedere Singing Competition, held in Amsterdam in 2015 and in Cape Town in 2016. In 2016 he also won the Emmerich Smola Förderpreis of the SWR in Landau, Germany. Furthermore, he represented South Africa in the BBC Cardiff Singer of the World competition in 2017.

Lukhanyo Moyake has a magisterial grasp of the Duke’s role. His clear tenor fills the auditorium with the power usually heard in voices of lower register, doing ample justice to familiar arias like Questa o quella and Donna e mobile.

His second act lament is beautifully tender, and his “La donna è mobile” a powerful ode to misogyny. 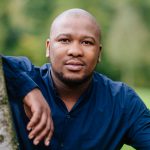